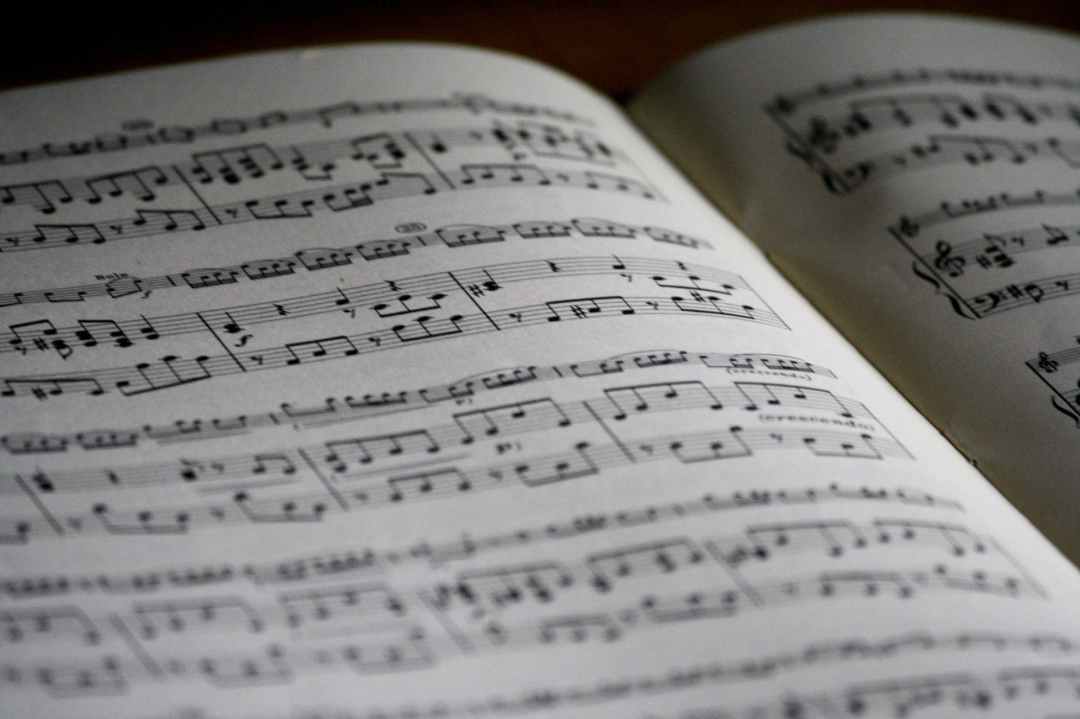 Like before, it’s songs I liked this year that weren’t strictly from this year. Remember that there’s no ranking, just all the one’s I found listening to more than once.

1. Day in Life by the Beatles

My day in life is full of me coming close to depression.

2. Prayer for the Dying by Seal

3. Living in Another World by Talk Talk

“Hi, police? Yes, my neighbor is blaring this old song in his house. Can you please go over there and snuff him out?”

Every teenager to their parent ever.

5. No Diggity by Black Street

Truth be told, the beginning is better than the second half.

This song is like an ancient folklore to me. If it played for high fantasy villain, I’d buy it.

One of the best musical experiences in a long while. It all feels like one song due to how connected each individual piece feels.

A harsh reality check for all businessmen

This song never got an official release. It’s more of a beta song for Plastic Beach. Yet, I wish both versions were officially released in some capacity.

Feels So Good by Chuck Mangoine

14. Us and Them + Any Color You Like by Pink Floyd

I wish my home state weather would be soft, you know what I mean?

16. My Eyes Adored You by Frankie Valli

It’s either a very beautiful love song or a creeper song to you. Take your pick.

There’s a high energy, playful nature to this song.

The good thing about working on the 100 songs of the year before the New Year is being able to change it literally as you work on it.

My brain listens to this when I travel to a new world.

20. Everything Now by Arcade Fire

“Sir, you say the Arcade’s on fire? Everything has changed…”

21. The Smooth Loft by Paul Hardcastle

22. Garden of Eden by Micheal E

The only bliss we’ll ever hear from the place we’re not allowed in.

This title becomes more horrifying in the sequel

There’s always somebody else.

27. I Always Kill The Things I love by Claudia Brunken

28. Music Sounds Better With You by Stardust

Me to my headphones

30. Leave the Door Open by Bruno Mars and Anderson Paak

This song is about to cause another boomer generation.

31. The Way You Are by Timberland

32. Louisiana Hero from “Falcon and The Winter Soldier”

One of the most badass ending themes for a show. If only the show had a good ending.

33. When Am I Gonna Lose You by Local Natives

Said everyone in the Walking Dead.

The colonists when they saw North America

“Just keep going. He’ll be at this all day.”

38. Looking For Love by Jody Walter

A somber theme to a melancholic robot anime.

At least one doesn’t make me want to cry. *Cough* Mother 3 *Cough*.

41. The Oracle from Secret of Mana

The remake version is maniacal genius.

The music video sucks but the song is catchy.

43. Ride or Die by The Knocks and Foster the Kids

All going into the world should listen to this song.

45. Layon the Line by D-selections

A badass ending song to an anime I never watched.

One of the best Kamen Rider openings since last year.

A place that made Bidoof more than an HM Slave

A surprisingly sad song for a funny meme

First time I ever headbanged to a song?

I now want to know a lot about Rasputin because of this song.

A chill RNB song for a great anime.

An epic opening that fits well with the militaristic opera of Zeta Gundam. Finally, an American change that’s good.

As a Gen 4 fan, this rendition put a tear in my eye.

A slow but tough song perfect for a Western

The demon’s told me too!

57. The Entire Album of Char’s Counterattack

A perfect conclusion to the love between Char and Amuro.

Yeah, I get that too.

My inner soul loves this song.

61. Signs of the Times by Harry Styles

My inner soul cries to this song.

We’re all one from time to time. I’m just worst.

63. Death Theme rendition by Yo Yo Ma

As if the original wasn’t sad enough.

64. The Spirit of the Radio by Rush

Japan is on a mission to make Godzilla the most terrifying eldritch horror of our time.

66. Met Him Last Night by Demi Lovato and Ariana Grande

I guess hot men are the devil?

67. Save Your Tears by The Weekend and Ariana Grande

The Zeppelin as it flies through a thunderstorm.

70. Paperback Writer by The Beatles

I relate to this song a little too much.

When I finally got here, my jaw dropped. A fascinating final dungeon that makes you ponder more than excited.

One of the few times a game made my skin crawl.

73. Find Your Way from Final Fantasy 8

The mystery of the way in musical form.

They play this in Transylvania a lot.

75. Have Yourself A Merry Christmas by Sam Smith

Anyone else experiencing an extremely hot December? Now, no one in the comments answer from Arizona.

Move over Space Jam, this was the movie’s real standout!

77. Who Dat Boy by Tyler the Creator

A short song that hits hard!

To learn what happened to John and what he did, this song just makes me sad to think about.

81. Can’t Take My Eyes Off You by Frankie Vallis

The only song where Kid Laroi doesn’t sound like a broken record.

83. Phantom and a Rose from Secret of Mana

A somber song perfect for a fantasy adventure.

Fall off your horse!

You know what, this song is better than sex.

86. A Bell Is Tolling from Secret of Mana

So like, Santa’s in this game. I gotta get it.

87. Patches in the Sky from Child of Light

Shameless plug here but go read my blog post about this game! Maybe I’ll even get a sponsor from Raid Sha-

88. Through the Sea of Time from Pokemon Mystery Dungeon: Explorers of Sky

When the mainline game fails, return to dungeon.

The moment I truly felt something in this game. If only the stupid enemy music didn’t cut it off!

When this played, I knew this game was something special. Special enough to break for speedruns!

91. Message from Nightopia from Nights into Dreams

I’d put the whole soundtrack, but this truly was my favorite song. Nights is truly something special, and I wish they’d make a new one.

93. Sleeping Springdale (Past) from Yokai Watch 2

This song puts a tear in my eye, knowing the fate of Yokai Watch.

94. The Trailer Song from Oddity

You know what, I am a robot! And I’m gonna- Oh jesus christ, stop firing at me! *Releases an inhuman scream*

96. Jupiter’s Lightning from Child of Light

How dare she take it from that slut Zeus!

To make this a corrupt version of the Prelude is pure genius!

One of the most badass villains this year. To rip off your own wing, that’s special.

No matter what, commercialism will never be the point of Christmas. Even if Santa became popular due to Coca-Cola….fu-!

Haven’t gotten here yet in the game, but this seriously a climatic song. I can’t wait to experience it.

All photos not of my own belong to their respective owner per all copyright laws.

And that’s my list this year. I mostly stayed within my comfort food since this year wasn’t so great. Have a good rest of your year and let’s hope… You know what, f it. Last time I hoped for a better year, 2021 happened.

I am an aspiring writer working on one book, but also on a blog and short stories for my website. I like writing about horror, comedy, and fantasy, but I am not picky on a genre as long as it interests me. On my spare time, I like to read, play video games, watch anime and various shows and movies, and live life to the best of my ability. View all posts by penname2001